We founded Salt Escapes in 2018 with one goal. Sharing with the world what we believe is the recipe for an unforgettable holiday.

For most of us, holidays are far and few between, and that in between usually involves long hours at the office, difficult bosses, awkward dates and dysfunctional families. So when it’s finally time to escape all that, you better make it count.

Salt Escapes was built (and named) around three things that make us the happiest: the ocean, exercise and food.

Throw in a sexy villa, a side of adventure and a bunch of new mates and we think we have ourselves a pretty damn special holiday.

It’s hard to describe the magic of a Salt Escape, but if there’s one thing that makes it what it is, it’s the people. The people! Our Salt family continues to grow with every Escape we run, and we’ll always be mind-blown by how EPIC it feels to put a group of strangers together, give them 7 days packed full of workouts, adventures and chill-time, and watch as they say goodbye at the end of the week as best mates.

So, here’s to making the week we all work so hard for, the week of a lifetime. 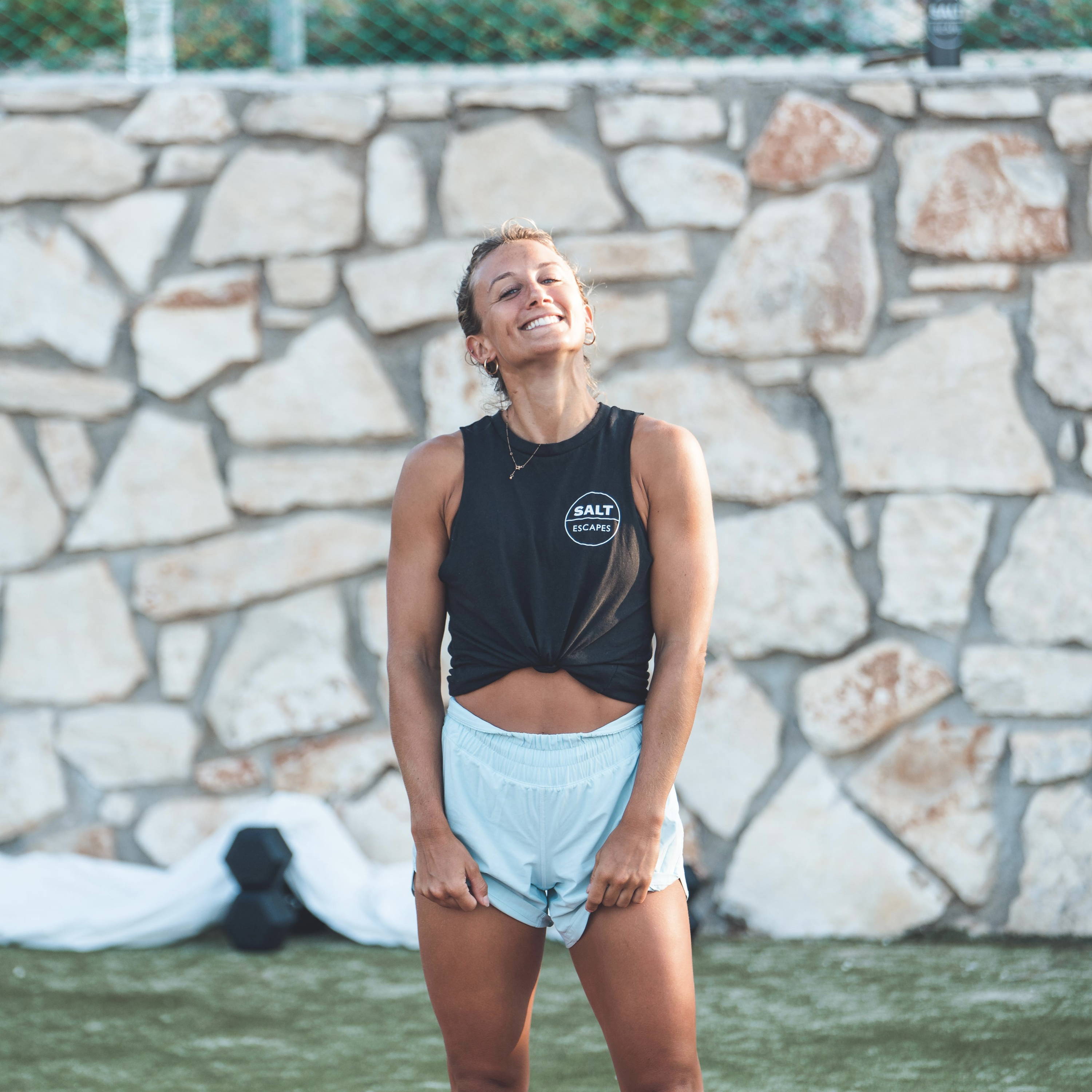 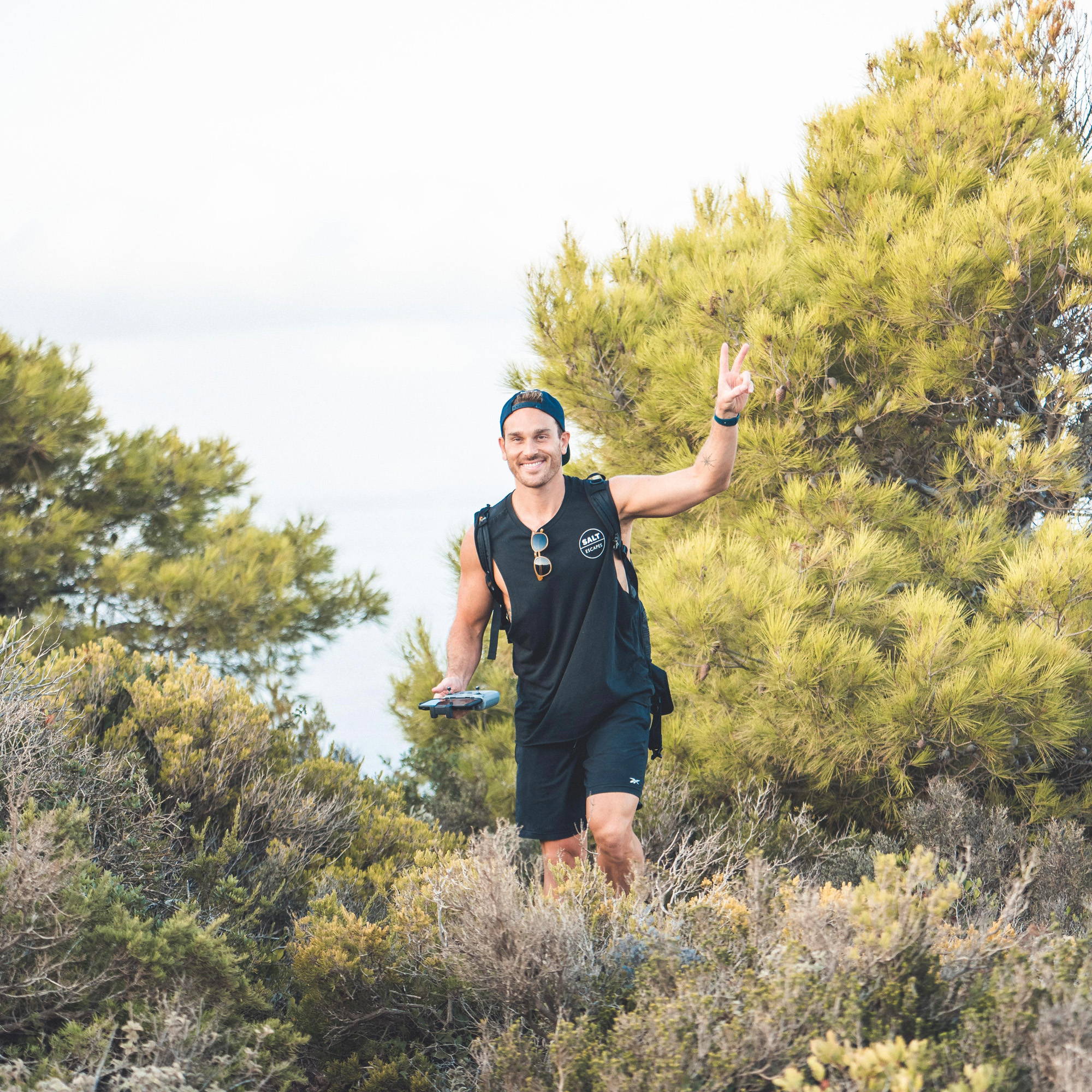